Municipalities are indispensable to the public funding ecosystem for the nonprofit sector. In fact, amidst the unpredictability of provincial and federal funding in recent years, municipal funding has continued to increase over time. Using grants data from 21 municipalities in British Columbia, our research shows how the overall amount of municipal funding increased most years between 2006 and 2017. Funding in Squamish, for example, increased 282 per cent while funding in Port Moody skyrocketed 620 per cent. In Powell River, grant funding was $75,071 in 2006 and over $1 million in 2017. Grant funding was at least 50 per cent higher over ten years in most municipalities. Vancouver distributed $26.3 million in grants in 2017 alone.

Public funding for nonprofit organizations serves a mutually beneficial function. Nonprofits provide critical public services, advocate for social change, and offer community input for public policy. Governments, in turn, use nonprofits as a low-cost alternative to provide public services and to advance state policy. The relationship between the nonprofit sector and municipalities is especially vital in British Columbia. The province provides extensive services through local governments, which is one reason why British Columbia has among the largest number of local governments in the country. They also have a high degree of autonomy. The province’s municipalities are responsible for emergency planning; parks and recreation; air quality; fire protection and policing; economic development; licensing businesses; regulating buildings; social planning; and much more.

First, rather than support a diversity of nonprofit organizations, more than half of municipal funding was for arts, culture, heritage, economic development, and recreation. Every municipality prioritized these five sectors. Other sectors, such as health, environment, housing, advocacy, or religion received far less grant funding. 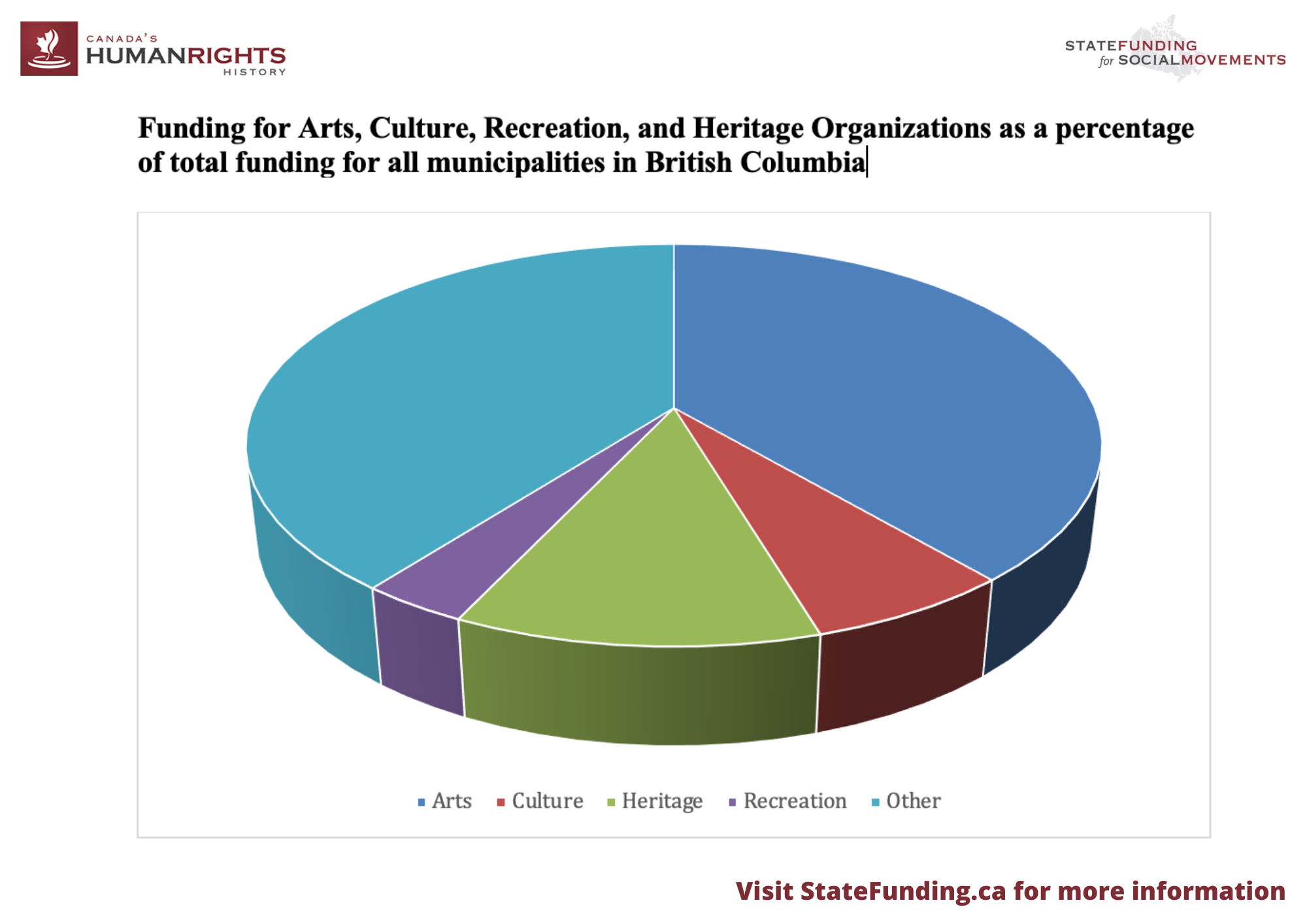 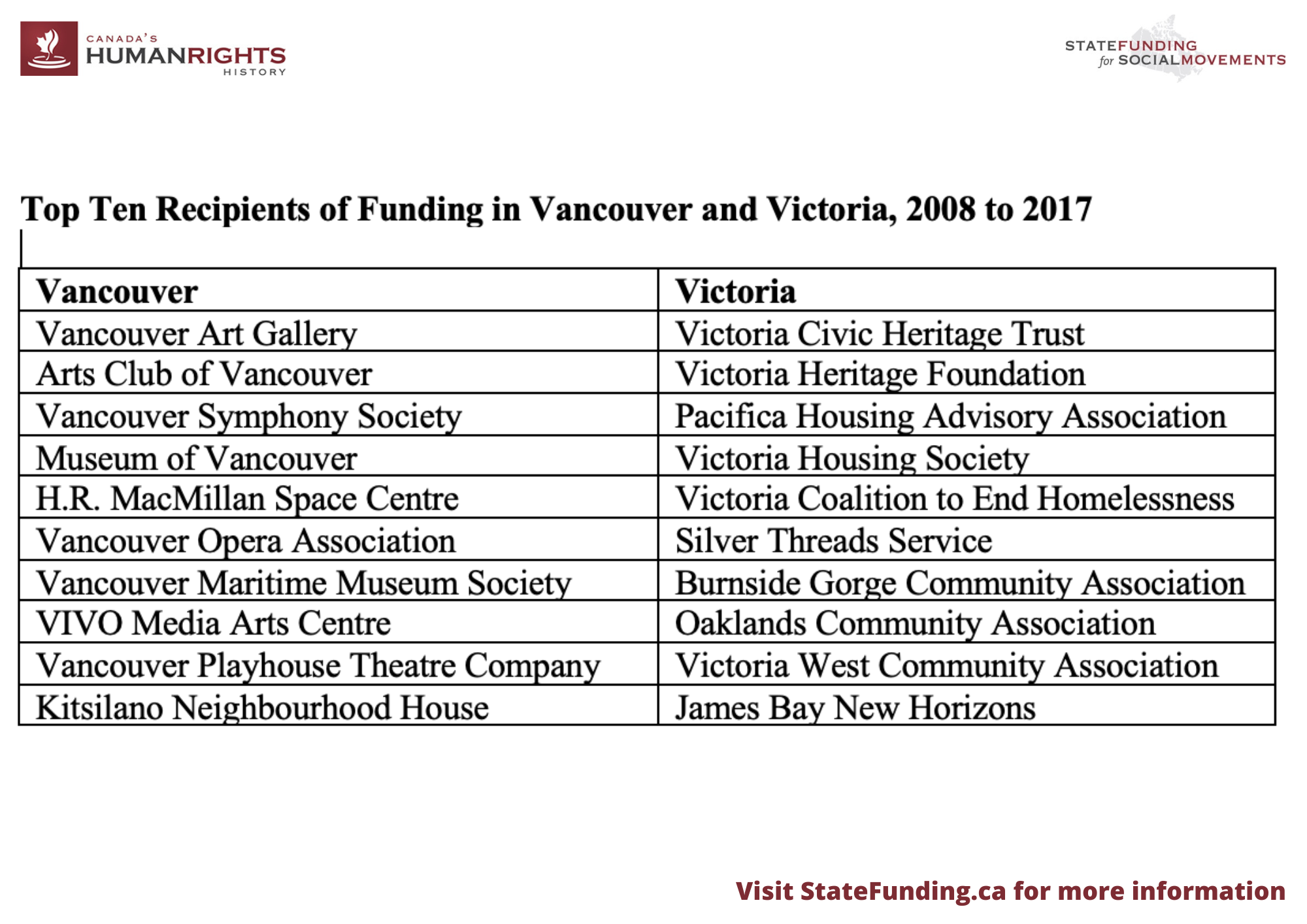 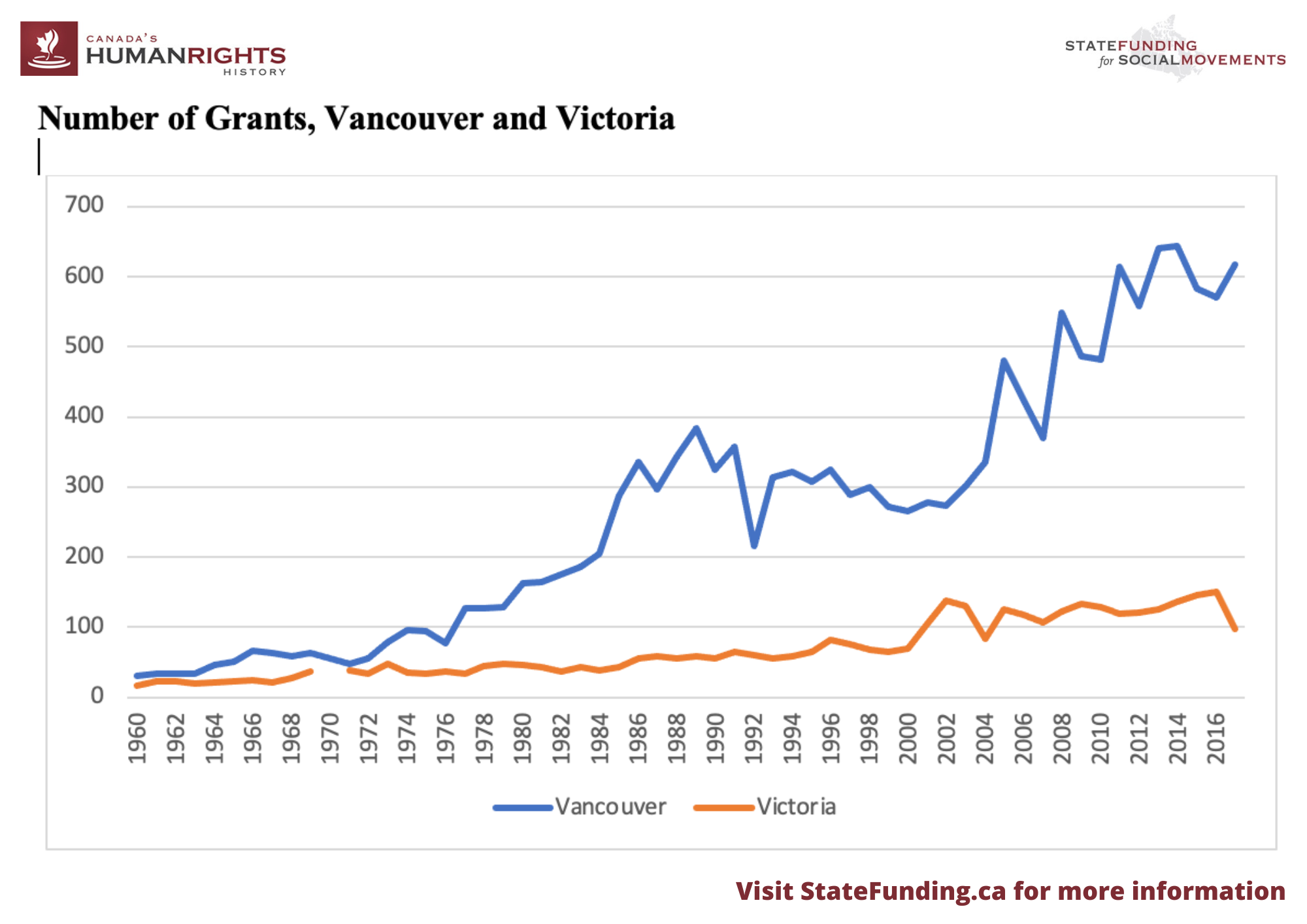 Finally, municipalities rarely support organizations committed to social change. To be sure, advocacy organizations such as the Vancouver Area Human Rights Coalition, Together Against Poverty (Victoria), and Community Partners Addressing Homeless (Prince George) have received municipal grants. Still, this was uncommon. When these types of organizations have secured funding, it was most often small grants of no more than $5000 to $20,000. 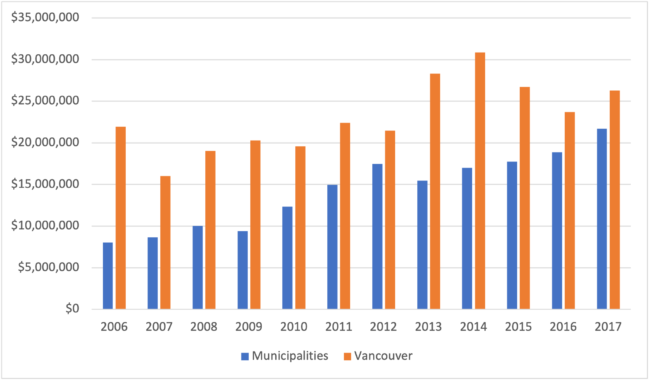 This piece first appeared in Plan Canada. Contact the magazine to order a full copy of this article. 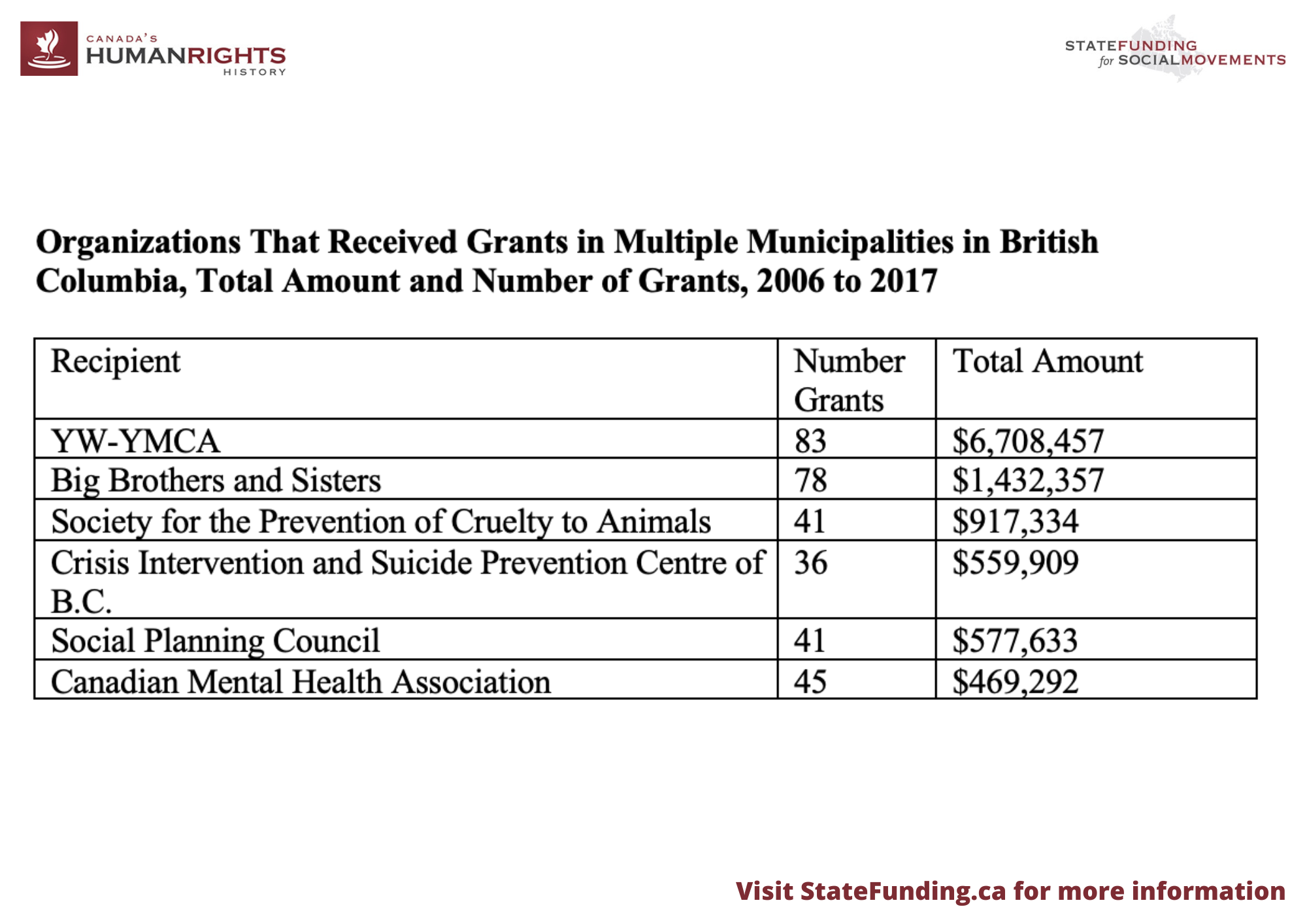 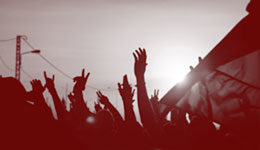